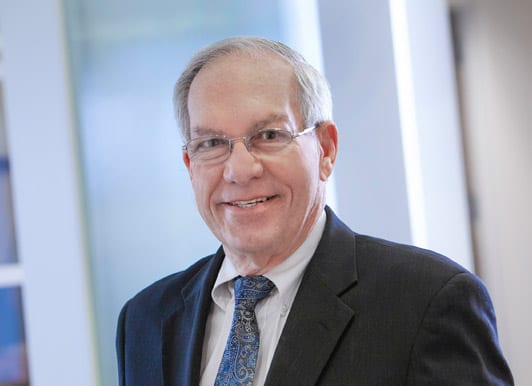 Mr. Allard was elected to the US Senate in 1996. In his 12 years in the Senate, he represented his constituents on numerous committees: Banking and Urban Affairs; Intelligence; Agriculture; Budget; Armed Services; Environment and Public Works; Health, Education, Labor and Pensions; and Appropriations. He also served as either chairman or ranking Republican on several key subcommittees, including the Armed Services Personnel and Strategic Command subcommittee, as well as Appropriations’ Legislative Branch and Interior subcommittees. He founded and chaired both the Renewable Energy and Conservation Caucus and the Space Caucus.

Prior to his senatorship, from 1991 to 1997, Mr. Allard represented Colorado as a member of the US House of Representatives, where he led efforts on the Agriculture, Natural Resources, Small Business, and Budget committees, as well as on the Joint Committee on Congressional Reform.

Mr. Allard earned a doctorate of veterinary medicine at Colorado State University in 1967, where he met his wife Joan. He established a veterinary practice a short time later in Loveland, Colorado. He is the recipient of the Air Force’s Distinguished Public Service Award, the Chancellor’s Merit Award for the Colorado State University System, and the American Veterinary Medical Association President’s Award. 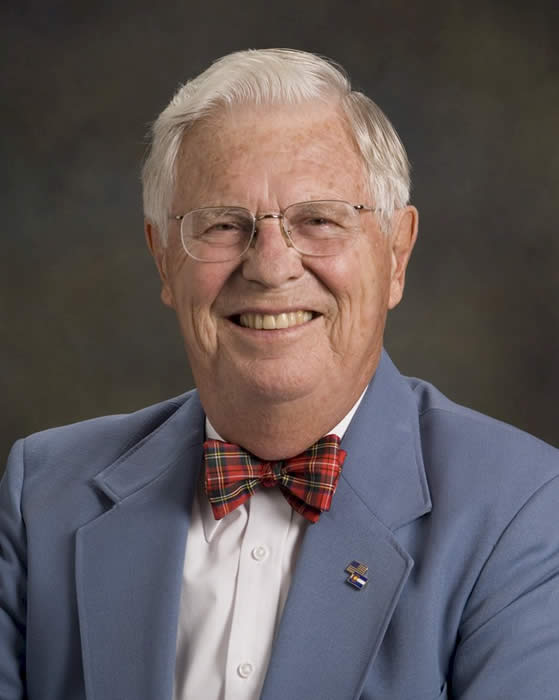 Dr. Bond was a previous board member of the Poudre Heritage Alliance.

He was elected to the Colorado General Assembly in 1984 where he served three terms, in two of which he was a member of the Joint Budget Committee.  He authored the Colorado Post Secondary Options Act and other education- and health-related legislation.  Following retirement from UNC and the legislature, he successively became Interim President of Front Range Community College, President of Morgan Community College and the Greeley/Weld Community Foundation.  He currently serves as an elected trustee of Aims Community College and the University Schools, a charter school. 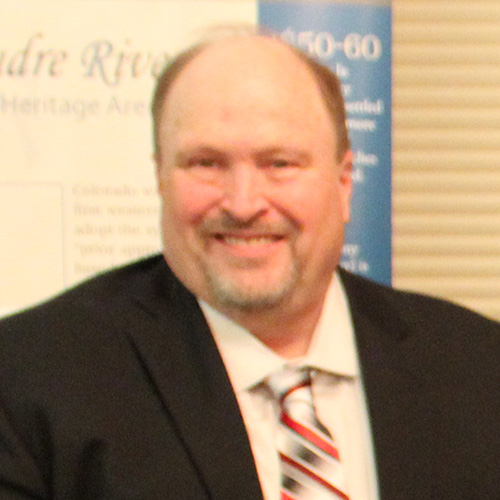 Mr. Brady’s family ties to the settlement of the Poudre River Valley go back several generations. He was the City of Greeley’s attorney for many years before becoming a founding board member of PHA. He served as PHA’s Interim Executive Director and as the Board Chairperson. He retired from the PHA board in December 2016, but he is still active as a volunteer for the organization. 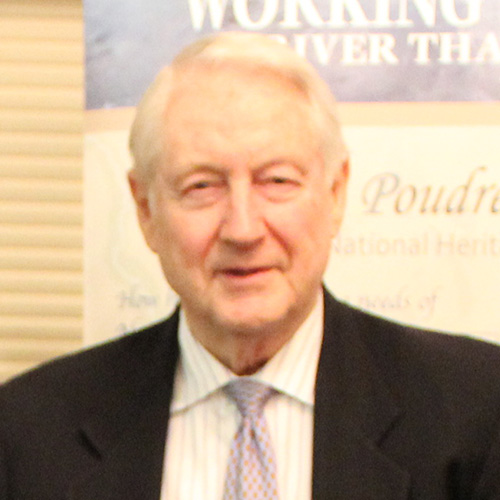 Senator Brown is a Vietnam veteran, who served as a forward aircraft controller in the US Navy. He is a graduate from the University of Colorado. After graduation he worked for Monfort. In 1974 he was elected to the Colorado State Senate. In 1980 he was elected to Congress representing Colorado’s Fourth Congressional District. In 1986 he successfully sponsored legislation to make the Poudre River north of Fort Collins a Wild and Scenic River. In 1990, Hank was elected to the U.S. Senate. In 1996, his legislation to create the Poudre Heritage Area was enacted by Congress and signed into law by President Bill Clinton. Following his service in Congress, he returned to Colorado to become the Executive Director of the Daniels Foundation and serve as President of the University of Northern Colorado and the University of Colorado. 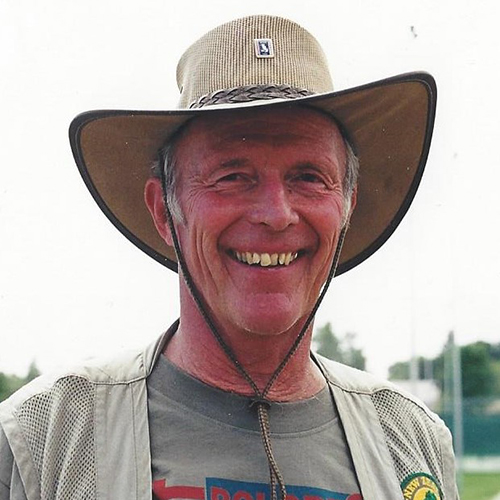 Dr. Alden was a former Colorado State University professor, and a founding member of the Poudre River Trust and the Poudre Heritage Alliance. He was Director of the Environmental Learning Center from  1976-91 and co-founder/president of the Arapaho Roosevelt Pawnee Forest Foundation. Dr. Alden served on the original working committee and that helped with the National Heritage Area designation. The 2011 CALA Guidebook is dedicated to Howard. 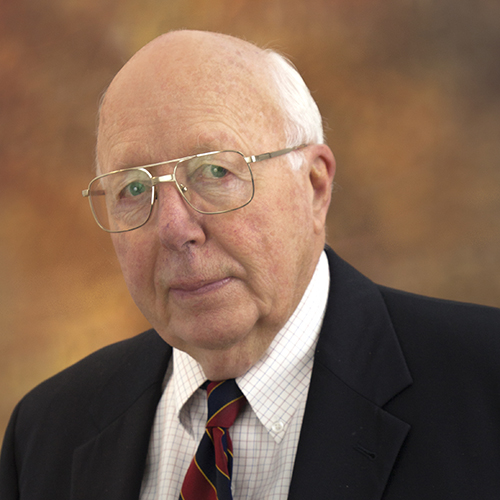 Mr. Maxfield served as PHA’s Chairman and Vice Chair over many years. He helped oversee the installation of the brown CALA highway signs and represented PHA at several community organizations including the Rotary Club and Greeley Chamber of Commerce. He worked for City of Greeley but his family is from the Larimer County-side of the Heritage Area.